Why Do I Say Following the Golden Ratio in Logo Design is an Absurd Idea?

Home » Logo Design » Why Do I Say Following the Golden Ratio in Logo Design is an Absurd Idea?

The field of art, design, and architecture has never been discussed without mentioning the golden ratio -it has gained a great reputation over time. Great artists such as Salvador Dalí and Le Corbusier have worked with the number. The Pyramids at Giza, the Parthenon, the artwork of Michelangelo, the famous Mona Lisa, and even the tech giant -the Apple logo are all said to have it.

Allow me to debunk this myth and say it straight out: It’s all bullshit. 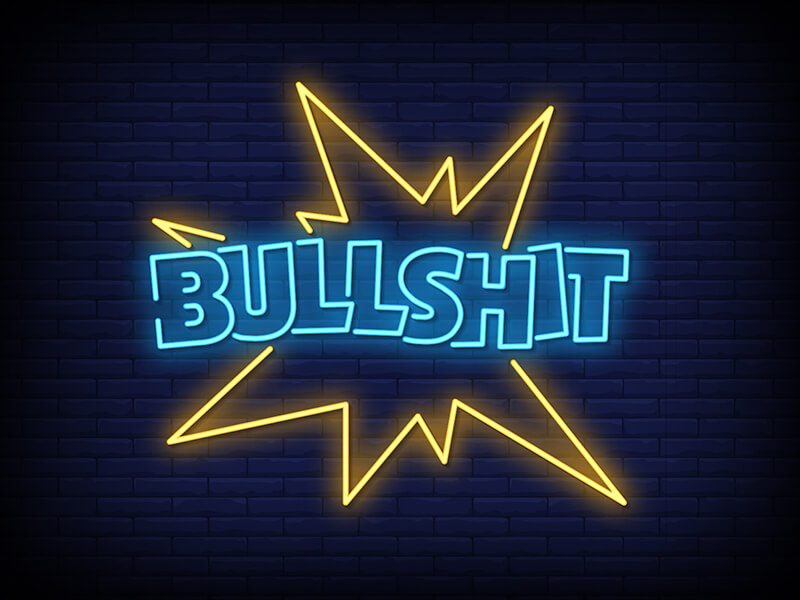 The aesthetic and historical bona fides of the golden ratio are an urban legend, more of a myth, and a design unicorn, to say the least. 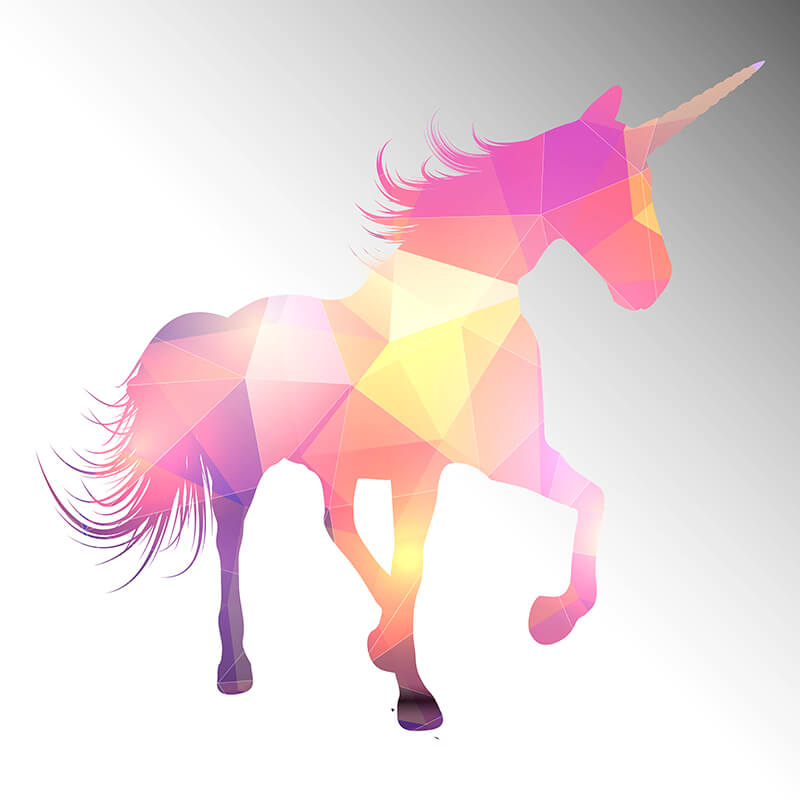 Fact check: many designers don’t actually incorporate it, or if they do, they greatly disregard its significance. Also, you won’t find any science to actually back it up. If you buy this narrative that the golden ratio is the hidden math behind any design’s beauty, you are falling for a 150 years old scam. 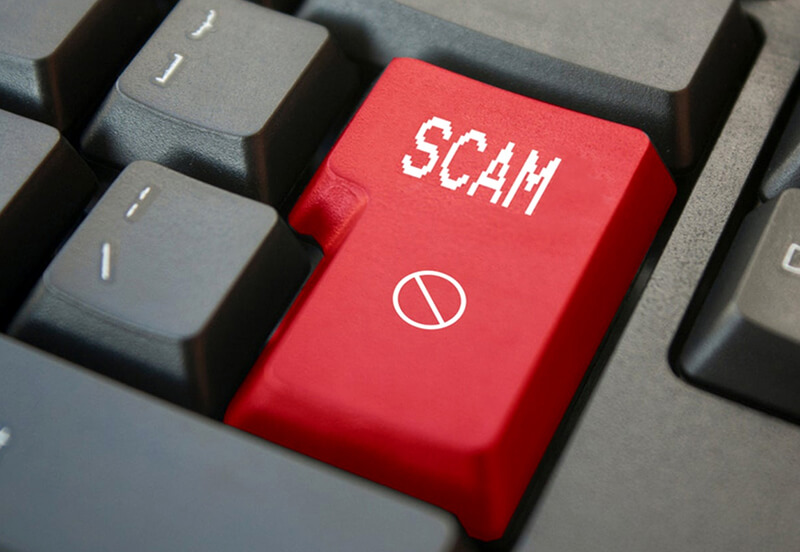 Wait, but What is this Golden Ratio?

It dates back to 2300 years ago, when it was first described in Euclid’s Elements: two objects are said to be in the golden ratio if their ratio is similar to the ratio of their sum to the bigger of the two quantities. The values are mostly written as 1.6180. The all-famous golden rectangle, which is created by removing or adding squares, is the one prominent application of the golden ratio. The split-square has the same aspect ratio as the golden rectangle it was cut away from. This theory is applicable to a more significant number of objects by splitting them down in the same way.

Now that you know what golden ratio is, know that it is always going to be somewhat off.

Simply stated: if you have two objects (or one that can be split into two, same as the golden rectangle), and once you do the math above, you get the value 1,6180, it is generally said that those two objects are golden ratio applications. However, there is a catch here: when you do the math, the golden ratio doesn’t come out precisely as 1.6180; instead, it comes out to 1.6180339887…… with the decimal points going on forever.

According to Keith Devlin, a professor of mathematics at Stanford University, “strictly speaking, it is improbable for anything in the real-world to have a link with the golden ratio because it’s an irrational number.” 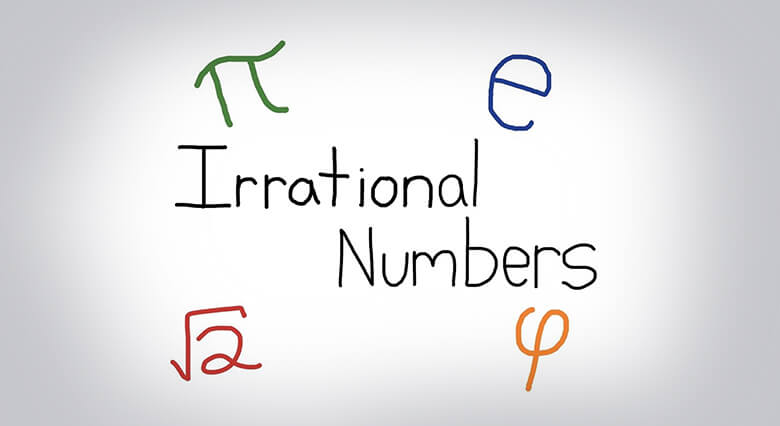 “However, there’s a possibility you can get close with more standard aspect ratios. Apple’s iPad’s 3:2 display, or the 16:9 display on your HDTV, all float around it, ” says Devlin. Nevertheless, this golden ratio is more like a pi. As it is next to impossible to find a perfect circle, the golden ratio can’t accurately be applied to any real-world thing. It will always be a little off.

Where Did All of This Start from? 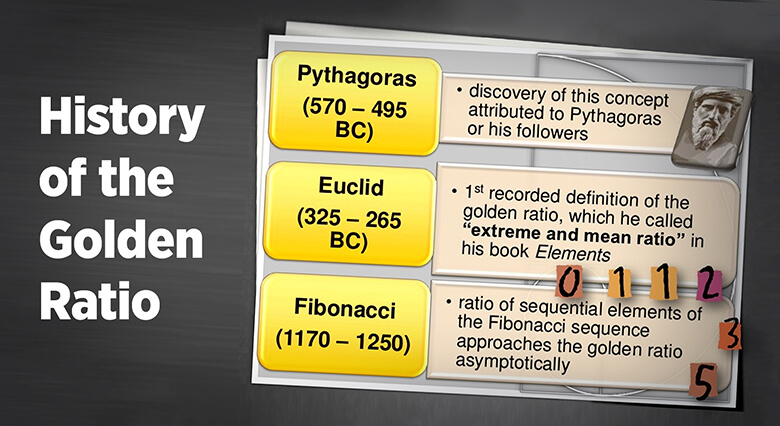 It’s over-exacting for sure. 1.6180 probably would be close enough if there’s anything to back the idea that the golden ratio had relevance to why we find some objects such as Parthenon or the Mona Lis aesthetically gratifying. 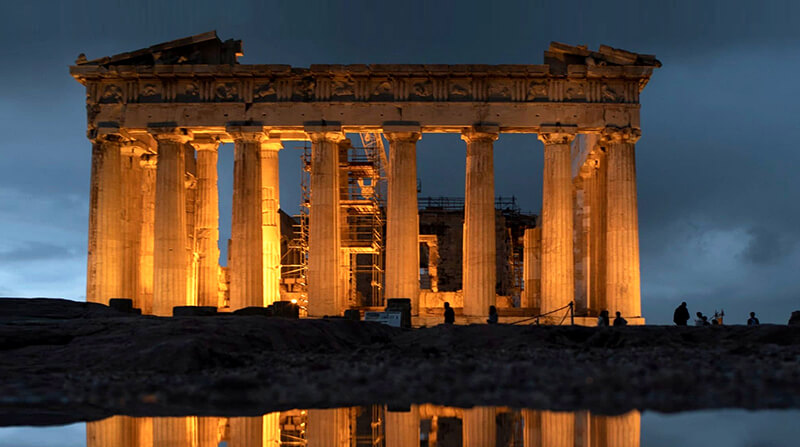 Let’s face the fact: there isn’t any such thing. Devlin further adds that the idea which says the golden ratio has some role to aesthetics of an object comes mainly from two people: one was misquoted, and the other was just making shit up.

The first person who came up with this idea was Luca Pacioli, a Franciscan friar who penned a book: De Divina Proportione in 1509. This book was named after the golden ratio. Strangely, the book wasn’t really about the golden ratio-based theory of aesthetics; instead, Pacioli espoused the Vitruvian system of rational proportions after the first-century Roman architect, Vitruvius. The concept of the golden ratio was wrongly attributed to Pacioli in 1799, according to Mario Livio -the person who actually wrote a book on the golden ratio. But, Pacioli was a close friend of Leonardo da Vinci, whose work was widely popularized in the 19th century. Since Da Vinci portrayed De Divina Proportione, it soon started to be said that Da Vinci himself applied the golden ratio as the hidden math behind his aesthetically amazing paintings.

Adolf Zeising was the person who actually believed this. “He’s the person you really want to burn at stake for the fake reputation of the golden ratio,” Devlin smirks. “Zeising -a German psychologist who claimed that the golden ratio was a universal law for beauty and completeness in the world of art and nature. This pervades as a supreme spiritual ideal, all structures, forms, and proportions, be it cosmic or individual, natural or inorganic, acoustic or optical.”

Zeising’s theories became remarkably famous, “the 19th-century equivalent of the Mozart Effect,” according to Devlin, pointing to the belief: listening to classical like piano music improves your intelligence. And it actually stayed for long. Back in the 20th century, the renowned Swiss-French architect Le Corbusier used the golden ratio to base his Modulor system of anthropometric proportions. Dali drew his masterpiece, The Sacrament of the Last Supper, on a golden rectangle canvas. Meanwhile, art champions started combing back through the magnificent designs of history, striving to retroactively apply the golden ratio to Stonehenge, Rembrandt, the Chartres Cathedral, and Seurat. The connection between the golden ratio and aesthetics has been an unfounded rumor of the cosmos of art, design, and architecture ever since.

Real-World Designs Aren’t Golden at All. 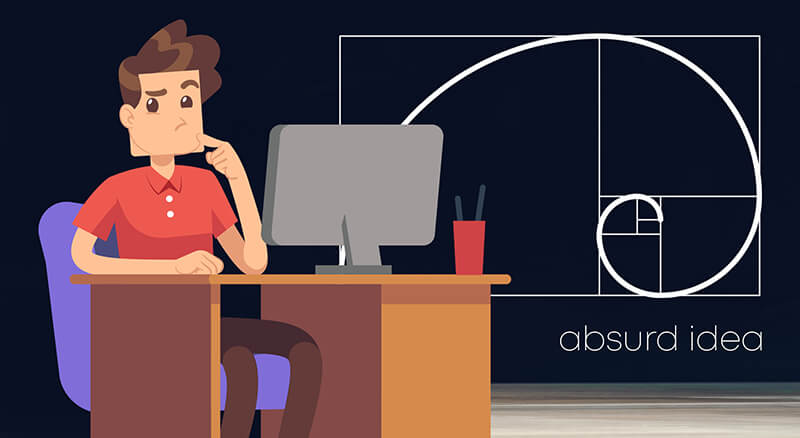 In the real world of art and design, nobody gives a damn about the golden ratio. Devlin tells that he has worked with the university’s psychology department as part of an ongoing project at Stanford. He asked hundreds of students(if not thousands) over the years about their favorite rectangle. He showed them the collection of rectangles and then asked them to choose their favorite one. If the idea of aesthetics improving abilities of the golden ratio was true, the students would select the rectangles closest to golden rectangles. But they didn’t. In fact, their selection was more of a random one. And if the exercise repeats, they pick different rectangles.

“It’s a handy way to tell new psychology learners the complexity of human thought,” Devlin says. And it proves that the aesthetically-pleasing attribute of any object has nothing to do with the golden ratio.

More to it, one more study backs this theory and show us that people do not prefer the golden ratio. A study from the Haas School of Business at Berkeley discovered that, on average, customers like rectangles that fall in the range of 1.414 and 1.732. The golden ratio falls in that range too, but its accurate dimensions are not the apparent favorite. 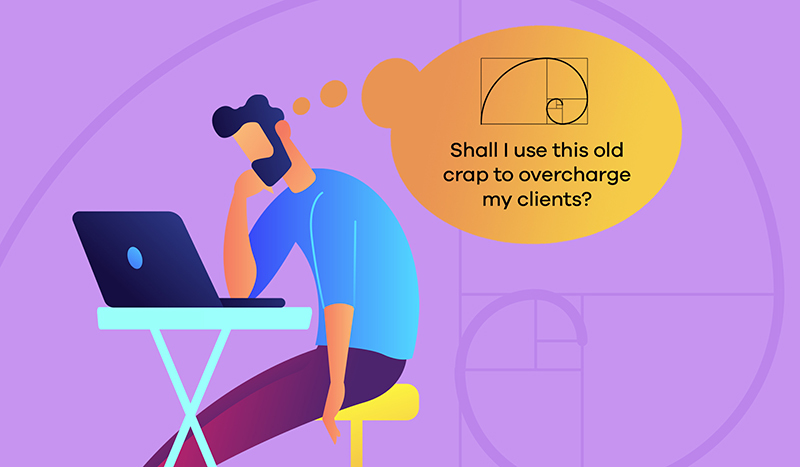 Many modern designers we spoke to have all said they don’t really find the golden ratio to be very useful.

The legendary architecture, Richard Meier, whose work speaks for itself: the Getty Center and the Barcelona Museum of Contemporary Art, says that when he first began his career, he made an architect’s triangle which matched the golden ratio. But, he had never once designed any of his buildings, keeping the golden ratio in mind. “There are various formulas that are more useful when designing a building,” he says. He refers to the formula which is used to calculate the maximum size any space can be or ones that can compute structural load.

There are so many other numbers and formulas that are more important when designing a building.

One more designer we spoke to was an industrial designer -Yves Béhar of Fuseproject is possibly most sympathetic to the golden ratio. “I sometimes see the golden ratio as I notice proportions of the objects and graphics we create, but it is more informational than dogmatic,” he shares with us. Even then, he never chose to design something keeping the golden ratio in mind. “It may be used as a tool, but not a rule to abide by.“

Even those designers who happen to be mathematicians as well are skeptical of the golden ratio application. Edmund Harriss is a clinical assistant professor in the mathematics department of the University of Arkansas. He uses various formulas to help create new artwork. But Harriss says the golden ratio, at its best, is just one of the numerous tools at the fingertips of any designer who uses mathematics.

“It is just a number in many ways, and as a result, it does come in a broad range of places…” He adds that it is certainly not the universal rule behind aesthetic beauty in the art.

The reason this aesthetic hocus pocus of the golden ratio still gets sold is that the human brain is programmed to find patterns and seek meanings. Our logic-hungry DNA finds it hard to accept any arbitrary thing like aesthetics; hence we try backing it up with our little grasp of math. We think all the natural aesthetic we have around us is linked with the golden ratio, but we actually cannot substantiate it. Humans are victims to their natural urge to find meaning in all the patterns of the universe, without math skills to realize that the patterns they see are all illusory. If you find the golden ratio in your favorite designs, you probably just see things.

I designed hundreds of logos without using the Golden Ratio and 99% of clients loved my work.

I bet you make you a logo or graphical design without using the golden ratio and you’ll end up with a more aesthetically pleasing design. Let me know your thoughts in the comments below.