Interesting facts about the evolution of the Google Logo

Just Google it! That’s not just someone else talking to you, that’s the voice inside your head every time you need answers to anything from something as minor as the definition of a word to searching about Covid-19 symptoms or how to sleep better?

In a nutshell, the Google logo is now perpetually a part of our everyday lives and we take a look at it multiple times a day. Research indicates that an average person may see the Google logo about 30 times a day for varying reasons. If you’re middle aged or even someone who was born in the early 90’s you probably would have seen the stages of the Google logo evolution which is worth discussing. The history of this renowned logo is something that designers should pay close attention to and learn from, in their present and future projects.

Google and the Google logo: The timeline

The journey of Google began in 1996. Ever heard about parents giving their child a second name? Ironically, Google wasn’t the first name assigned to the search engine by Lary Page and Sergey Brin. Surprised? Well, if you think that’s astonishing, think about a search engine by the name of BackRub! That’s exactly what the engine was first called, owing to its function of browsing the internet’s back links. Gives me a shiver! 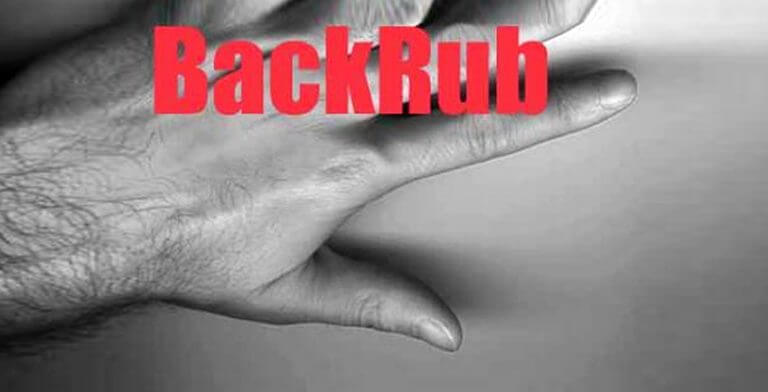 Finally the name Google, inspired from the Latin word Googol meaning 10 to the power 100, was coined by the partners which eventually led to the creation of the first Google logo.

From here onwards began the journey of the Google logo design itself. Let’s be honest about this and avoid any flattery here: the first original Google logo would have been far from an inspiration to any designer, fresh or experienced nor would it be worth mentioning when speaking about exemplary logos or designing.

However, let’s cut Page and Brin some slack since the initial Google logo design was only a tentative one by the Google duo during the time when Google was still undergoing much changes and was still a work under progress at Stanford.

Finally, without much delay another Google logo was designed by either of the two founders. The design you see below which provided the framework for the Google logo design today is mostly accredited to Brin who is said to have created it using a free image editor called GIMP! 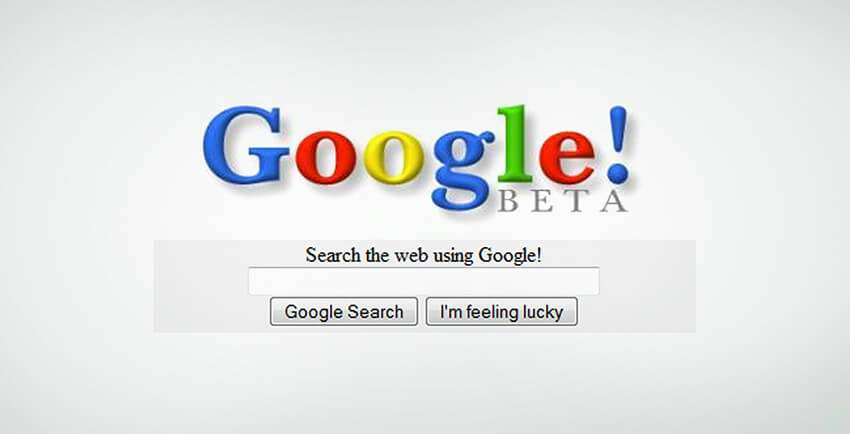 The original Google logo did not receive a round of applause (figuratively speaking), thus Page and Brin turned to a friend, Ruth Kedar for her services as a designer who by the way was also part of Stanford’s art faculty!

Kedar conceptualized the Google logo design, creating logos with diverse concepts. She fired the exclamation mark permanently, used images like a magnifying glass (as a Google symbol) to make the role of Google prominent as a search engine, which was justified in its era, considering that Google doesn’t really need to be on billboards and standees.

Presenting the approved Google Logo design which enjoyed its reign from 1999 to 2010!

Just trying to add a fun element here. In 2013 the Google logo design was revised with a major change: the logo was flattened. No more popping effect or thick typography. The font was also made simpler as minimal design started trending but this was just the beginning of an inspirational change. 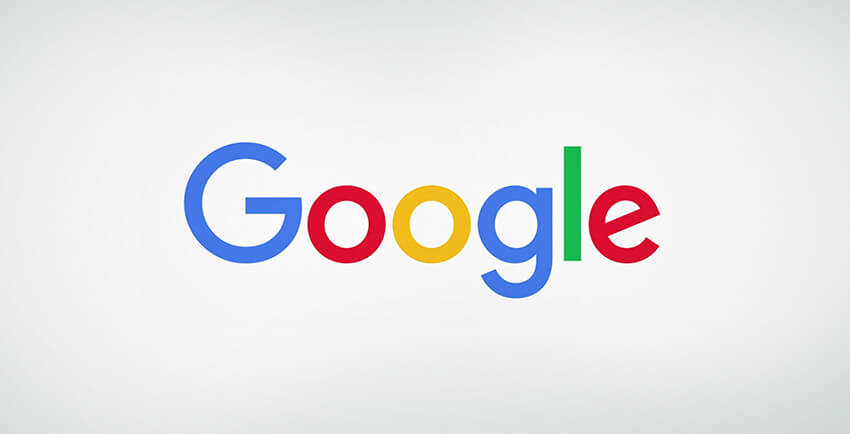 The final stage of the Google Logo evolution began in the year 2015 when Google’s designers joined heads to craft a logo which could be a pioneer for logo trends in years to come.

Retaining the common Google logo colors (blue, red, orange, green and yellow), a new font was created called the Product Sans which gave a simpler yet more contemporary appeal to the logo. The simple font is primarily why the creative team at Google has so much scope to innovate the logo day after day according to Special days or tributes or just for fun!

Furthermore a Google symbol or responsive logo with the letter G was created as a variation to be used in mobile apps and other smaller devices.

The new version which you are so fond of today thus, did not come into being after a day or two of deliberation and scrolling references: it took two decades for the Google logo design to take the lead and raise the bar. The Google logo history gives us some food for thought: keep improving, keep learning and keep designing!