See How This Designer Appreciated the Logo Designers of Famous Brands

People on the screen are actually on the screen because of the efforts of the people behind the screen. Things that we see on the big picture are the tireless endeavors of a huge crew that work to make things the way we like. People among this crew remain in veil until and unless any journalist or any social media activist approaches them and extracts the fact from him that what wonders he had brought to our way.

This story remains the same in most of the industries throughout history. Be it a cameraman, a makeup artist, a dress designer, a graphic designer, or a technician. All of them work behind the cameras. Have you ever wondered who would be the writer of those creative marketing lines that you see on billboards? Or have you ever thought about the creative mind and excellent skills behind those unique and meaningful logo designs that brands have? Most of you would answer a “No”. This is the reason behind Emanuele Abrate’s work in this field.

Emanuele Abrate is a famous logo designer from Italy who likes to take up interesting challenges in the field of logo designing. She took up the challenge of replacing the wordmarks in the world’s famous logo designs with the names of the artist or the agencies who designed them. This way, people came to know about those extraordinary minds that created the beautiful pieces that we see in our daily lives.

“Who designed it?” was the title of the project suggested by Emanuele Abrate. It was an effort with the sole objective of appreciating the logo designers who deliver the logo services amazingly. This project included 14 best logo designers and their custom logo designs that we have listed here.

Rob Janoff is a famous logo designer from America. His work is popular for corporate logos, printed advertisements, and television commercials. Steve Jobs assigned the task of a custom logo design for the Apple Computer to Janoff. The design should have an apple with a bite out of it, these were the instructions to Janoff for not confusing any other fruit with the Apple. 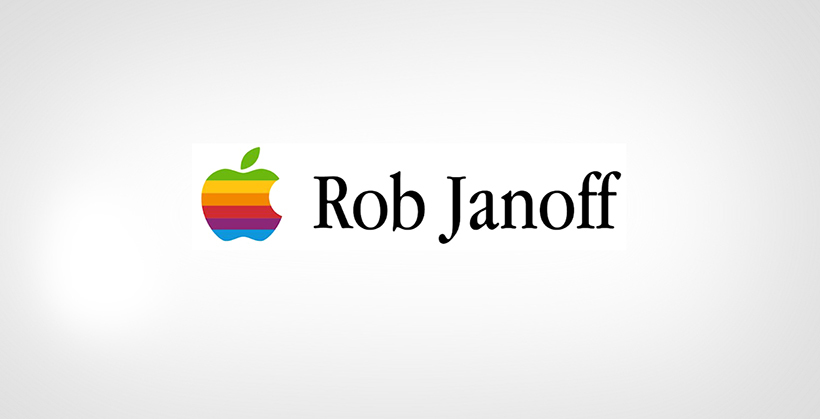 Moving Brand is a logo design agency that designed the logo of Netflix with the partnership of the Global Brand team at Netflix. The task was to reinvent and craft their logo. The new logo changed a few things like the removal of the drop shadow. The new logo was in a simple form with real shadows in motion applications. 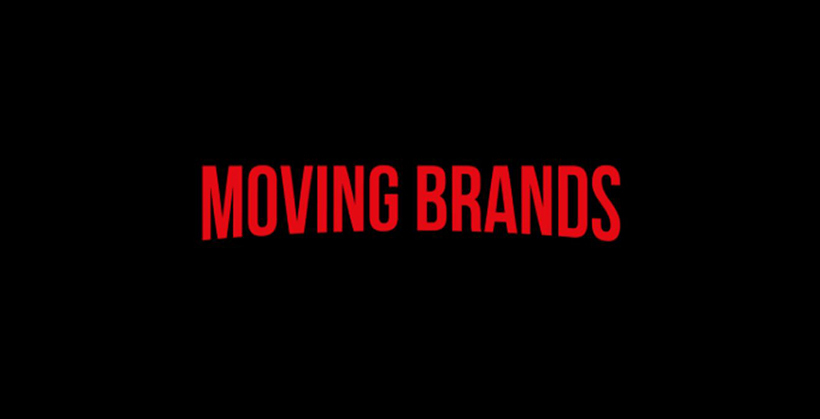 The smiling logo of Amazon is an effort of Turner Duckworth. This smile is there on every box that Amazon delivers across the world. Hence, it delivers smiles round the globe. 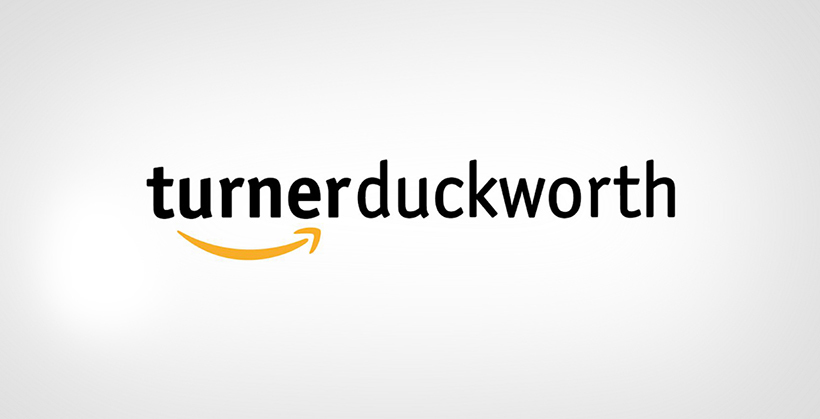 The current logo of the famous social media app “Instagram” is the work of an American designer “Mackey Saturday”. The original logo needed a bit of the latest evolution but the loyalty of the past was also a subject of respect. Hence, the new work was a combination of both, a new touch with the maintenance of the core visual characteristics of the original logo.

The four colors in the shape of a window in the Microsoft logo take us back to the era where the Windows logo was popular. It has extracted its roots from the past. Pentagram took the new identity to its origin. The logo design agency completed the task with the same old perspective. They went through thorough research and motion studies for the project. 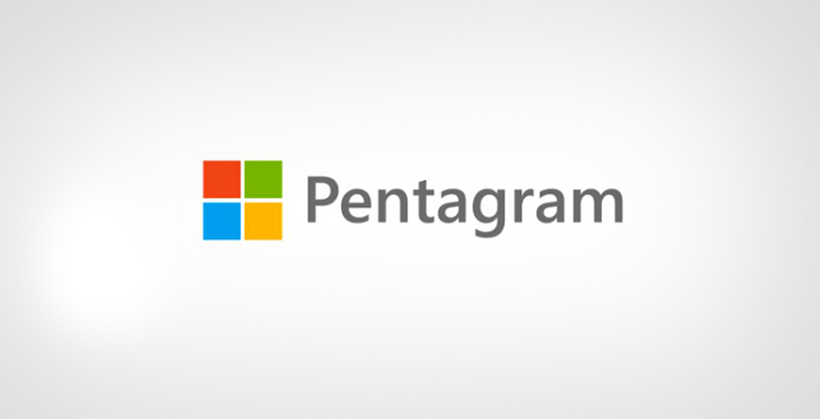 Airbnb wanted to make itself different from its competitors. Its marketing was more or less the same as other businesses in the same industry. Therefore, they hired Design Studio to help them in bringing a unique idea. Design Studio came up with the idea of a “Belo” that meant universal symbol of belonging. A person cannot just be a tourist when he visits another place, but he can belong there through Airbnb. 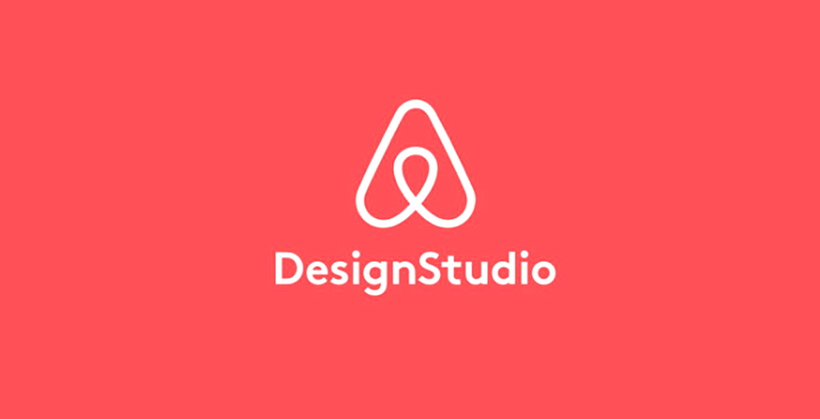 The idea of incorporating colorful peacocks in the marketing channel of National Broadcasting Company Television Channels became the logo. The current peacock logo is the work of Ivan Chermayeff who designed the logo with six feathers of primary and secondary television colors. Since then, the peacock is found at every station, program brand, and platforms like MSNBC, CNBC, NBC News and many others. 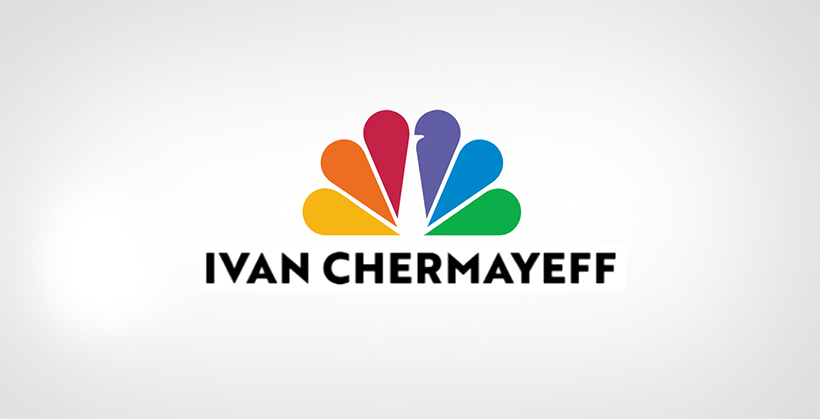 Spotify opted for a logo redesign in the very early years of its life. Andreas Holmstrom was the lead designer for the new logo. He designed the logo in a sans-serif font with the geometrical touch in the letters to maintain Spotify’s image. 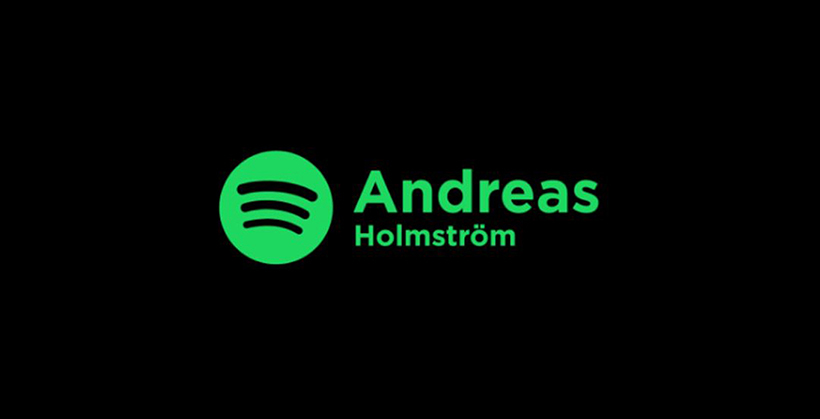 Jim Schindler being the head of engineering and design, put forward the idea of bringing an “M” to the logo. The Golden arches of the brand were so famous that incorporating them in the logo was a core part and Jim did that. He created an “M” with Golden arches and a slanted line running between them.

Cuban Council is the logo design agency who has designed the logo for Facebook. The logo has not gone through a redesign, instead, a few minor changes are there. Blue color for the logo was due to the founder of the website Mark Zuckerburg. He suffers from deuteranopia and people who suffer from it can easily distinguish blue color while other colors are difficult for them. 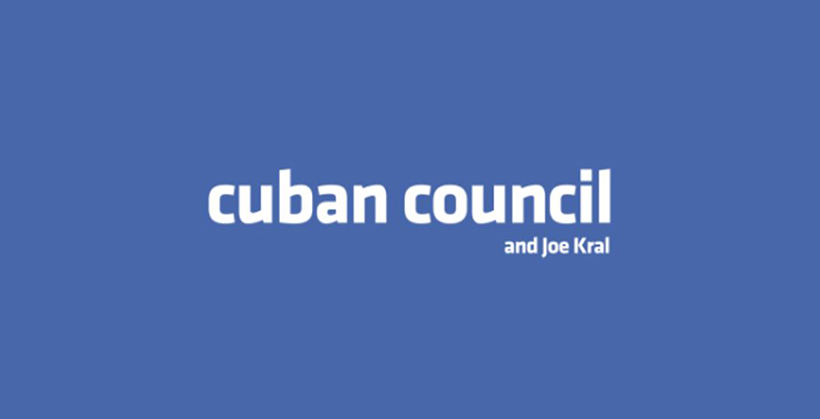 Alan Aldrige was a British artist, a graphic designer, and an illustrator. His famous work is designing covers of the books “The Who” and “The Beatles”. The logo design of the Hard Rock Cafe is also one of his famous contributions to the industry. Founder of the Hard Rock Cafe also hired Aldrige for designing t-shirts for the football teams. This legendary designer passed away in 2017. 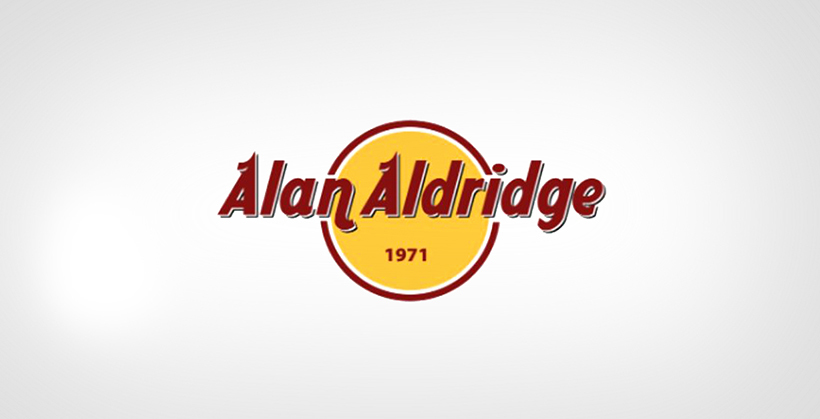 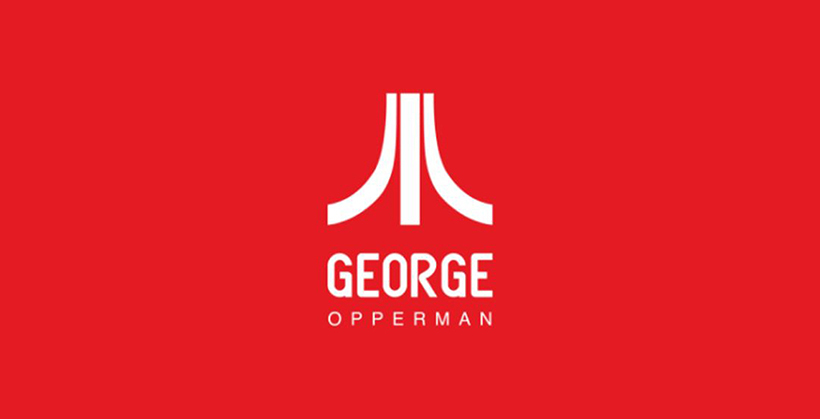 Raymond Loewy has given a lot to us. His name will always be on top lists when discussions will be on logo designs. Among his famous works, logo designs of Shell, Exxon, and Coca Cola bottles are on top. He presented his idea of shell design in 1971 and it still remains the same till the date. This shows the unique working capacity of Raymond. 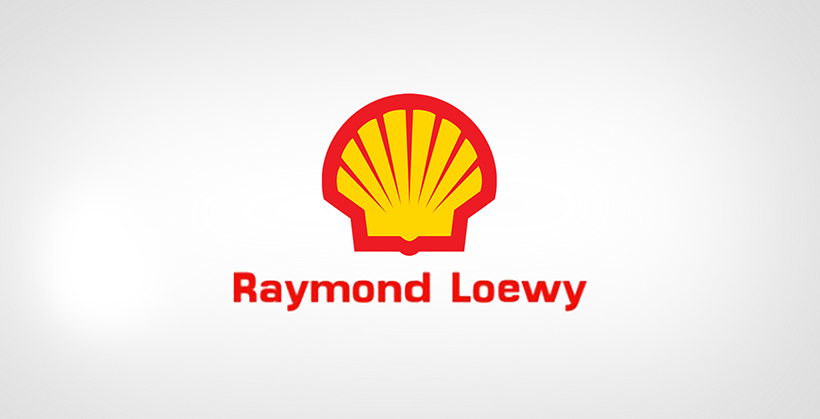 Puma’s logo is one of the famous and well-known logos in the world. It has been through a lot of changes since its conception. First, the logo had a Puma leaping a letter “D”, then only a Puma was the logo, then in 1979, Lutz designed the logo. Lutz’s design had a Puma jumping on the text Puma in a heavy sans serif font. This has been the top liked logo of the Puma to date. 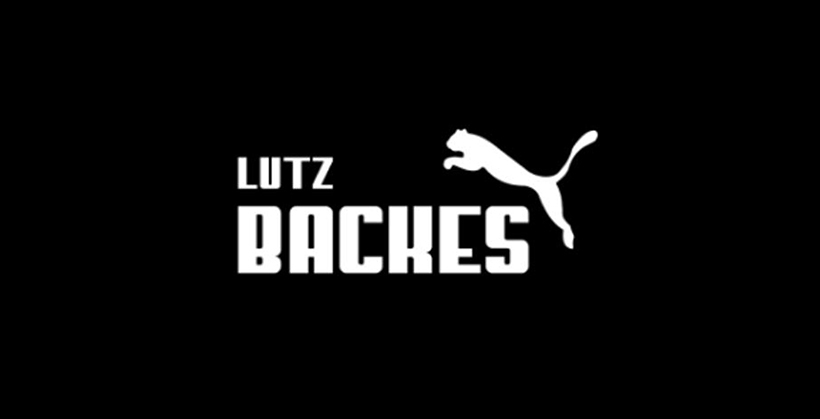 The project of appreciating logo designers brought the conclusion that people who were unaware of the creative minds and amazing skills behind these logos, got to know them. Such projects need a larger scale to appreciate and motivate the people who are working in the industry right now, one good example is FullStop. Unveiled things should not always remain so. Their cover should be lifted someday.